Coastal Gaslink recently announced the successful signing of all community and project agreements with the elected Indigenous bands along the proposed pipeline route. “We are thrilled” they commented, in their Twitter post on Sept 13th, thanking all those who were involved for their dedication and support. This news was greeted with excitement by the team at Innovative Pipeline Crossings, who were recently awarded six Direct Pipe crossings by TransCanada on the Coastal GasLink Pipeline Project in late August 2018.

The Coastal GasLink project, which is slated to start construction in 2020, is a 670 KM pipeline that will deliver gas across Northern BC from the Dawson Creek area to an LNG facility near Kitimat, BC. There it will be converted to a liquid form for export to global markets that are currently powered by coal-fired electricity, which is a significant source of greenhouse gases. In addition to helping Canada deliver cleaner energy to our global neighbours, the construction of this pipeline is expected to create between 2,000 and 2,500 jobs. Some of these jobs will be created by IPC, who has been selected to complete six crossings that extend from near Kitimat, BC on the west coast, to approximately 50km south of Chetwynd, BC. IPC’s project execution plan provides for 48” pipe to be installed by Direct Pipe Installation in six locations, with crossings that vary in length from 290m to 475m.

The IPC team is looking forward to working with the respective industry-leading organizations that have been selected as the prime construction contractors for this prestigious project. 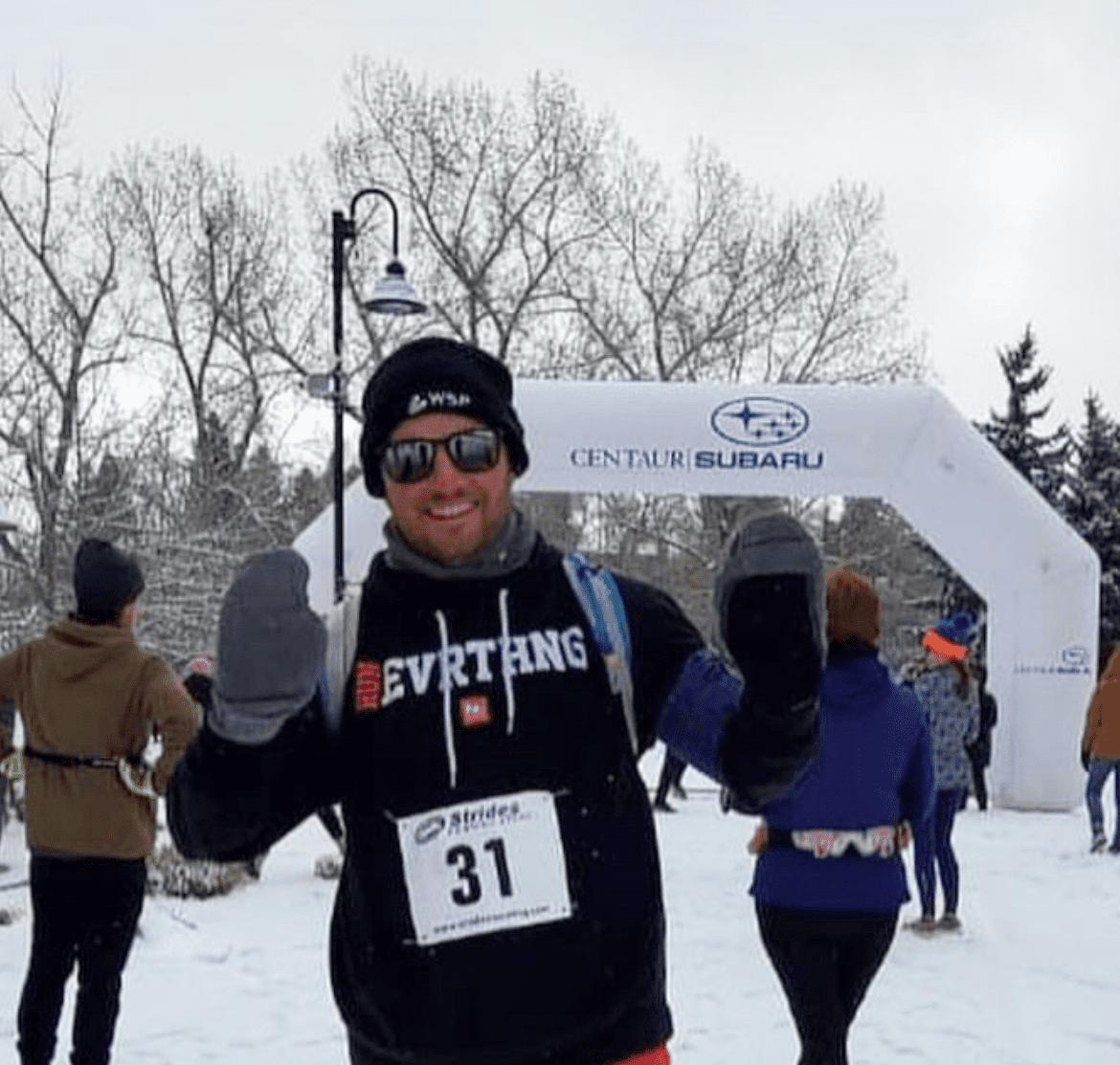 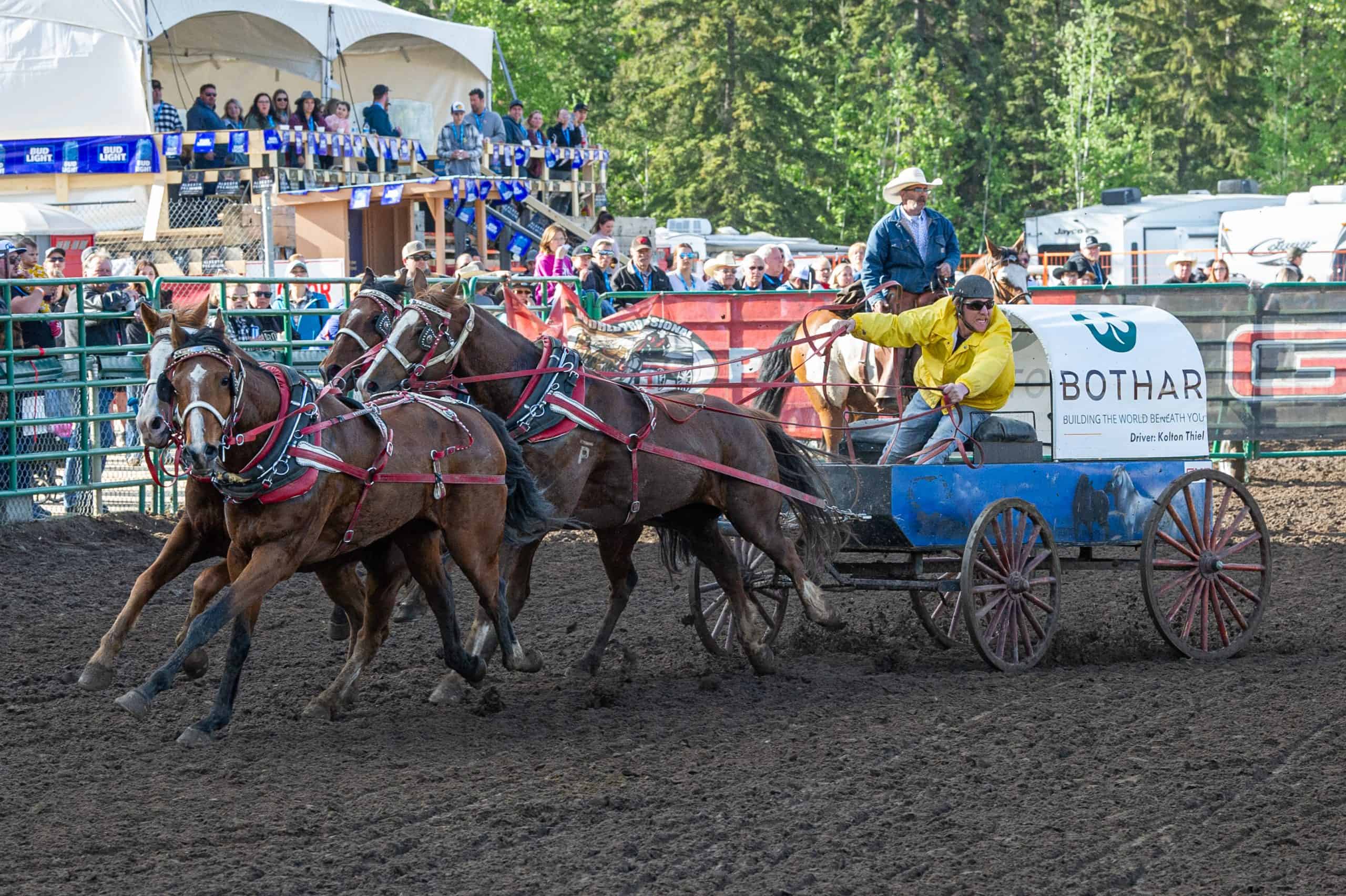 Investing in our people’s passions: Kolton Thiel represents Bothar on the chuckwagon circuit 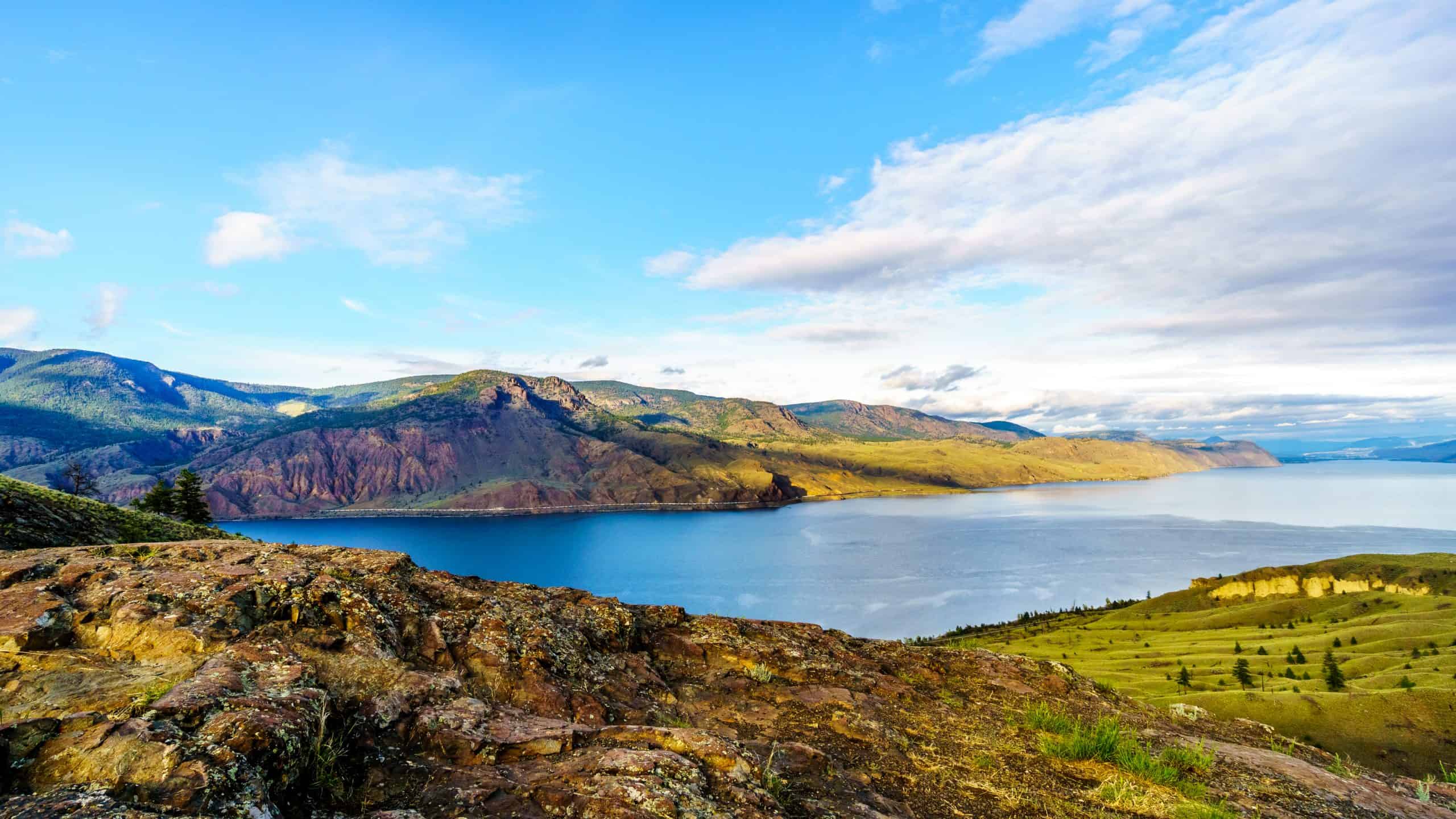 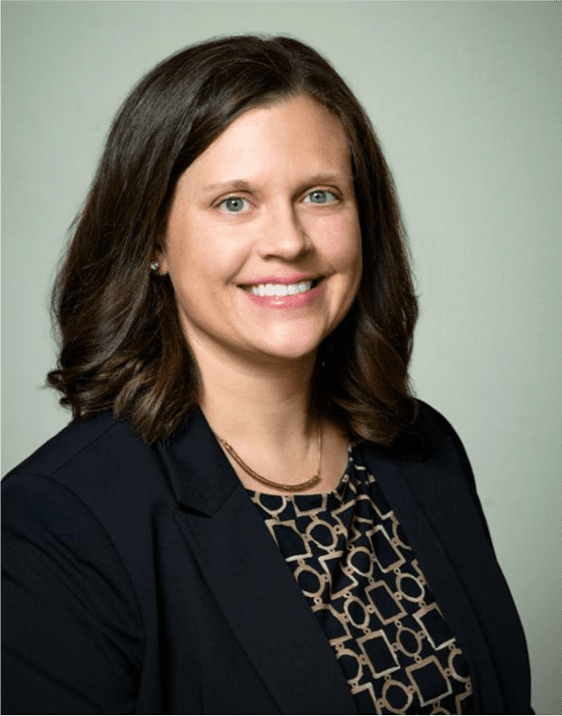 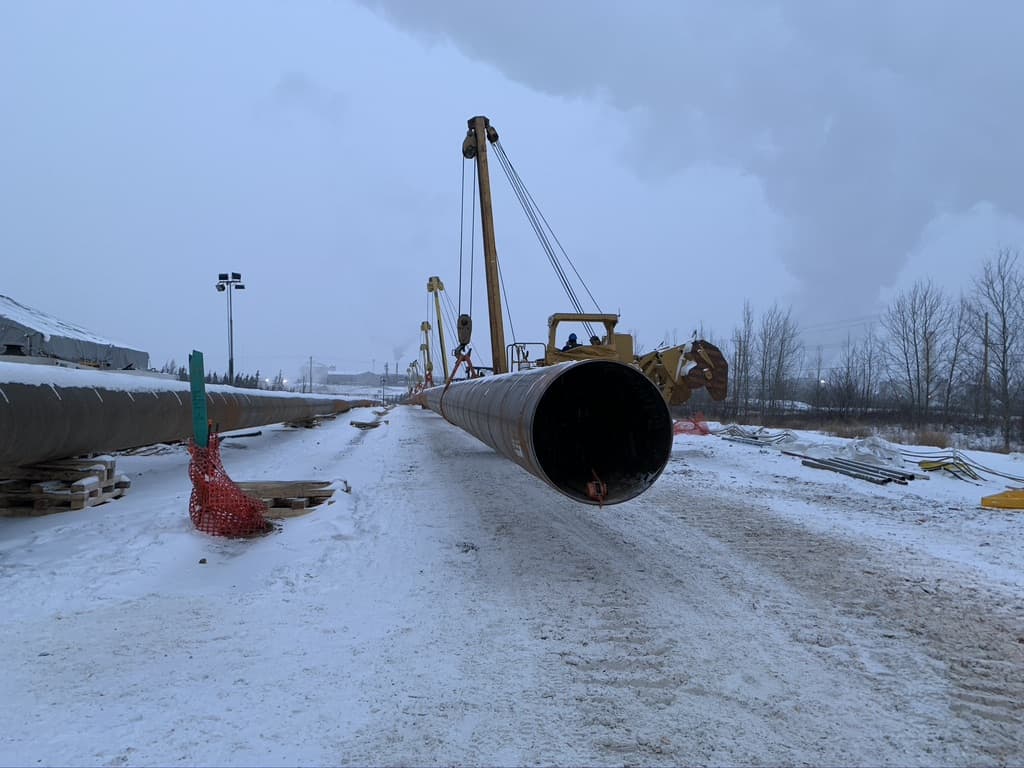 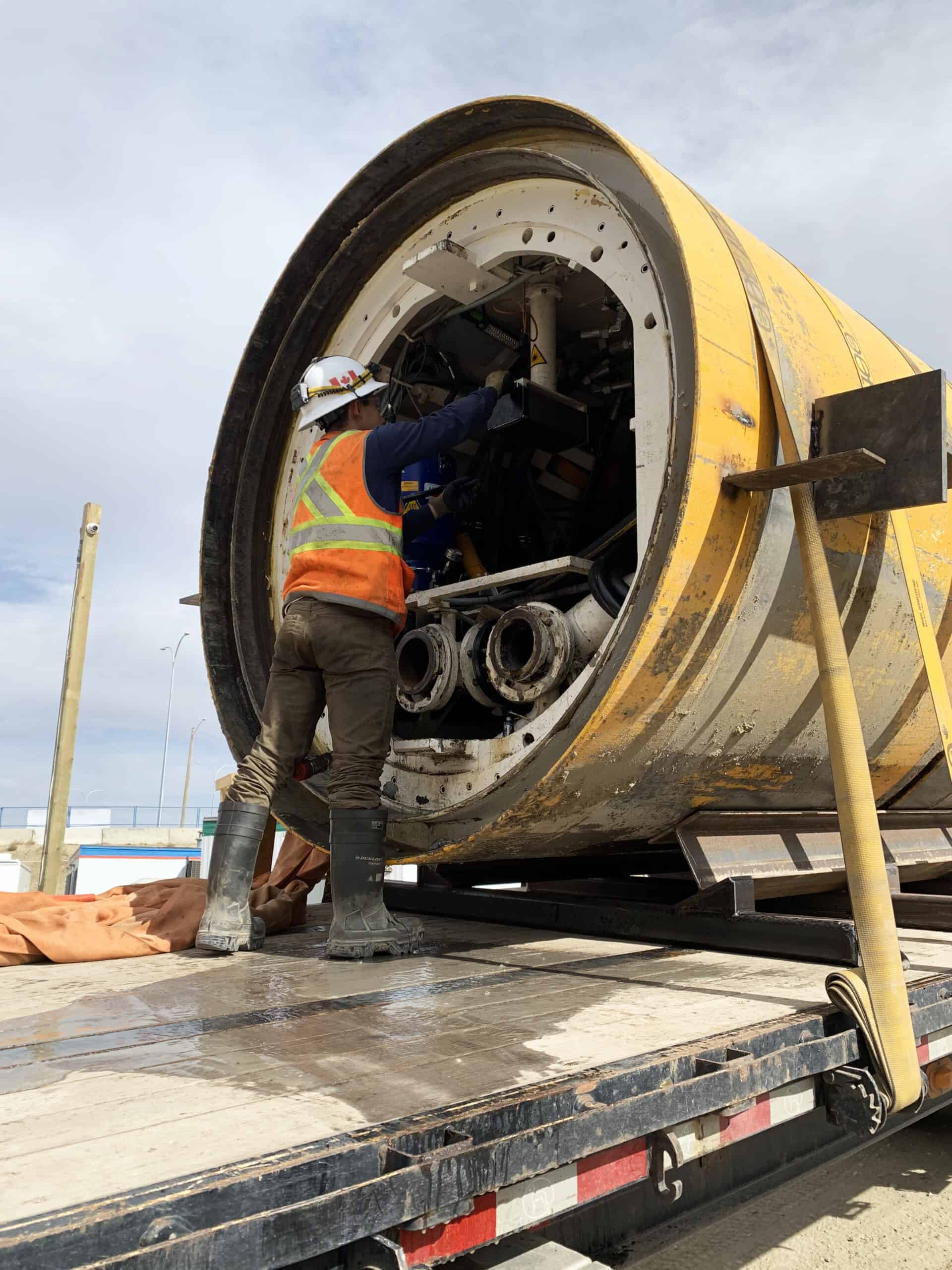 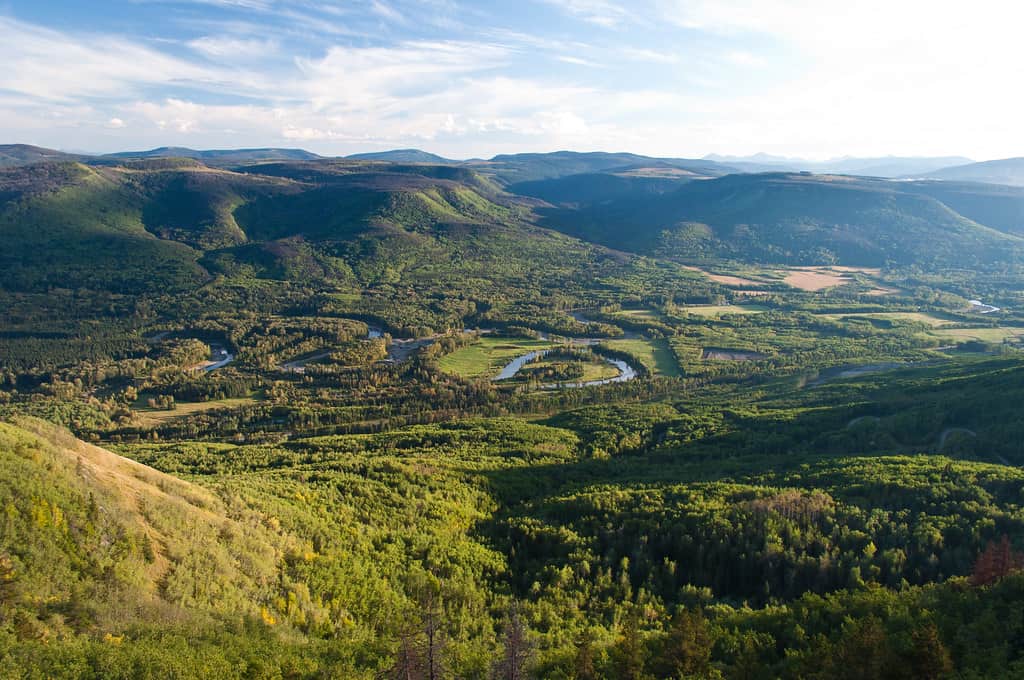 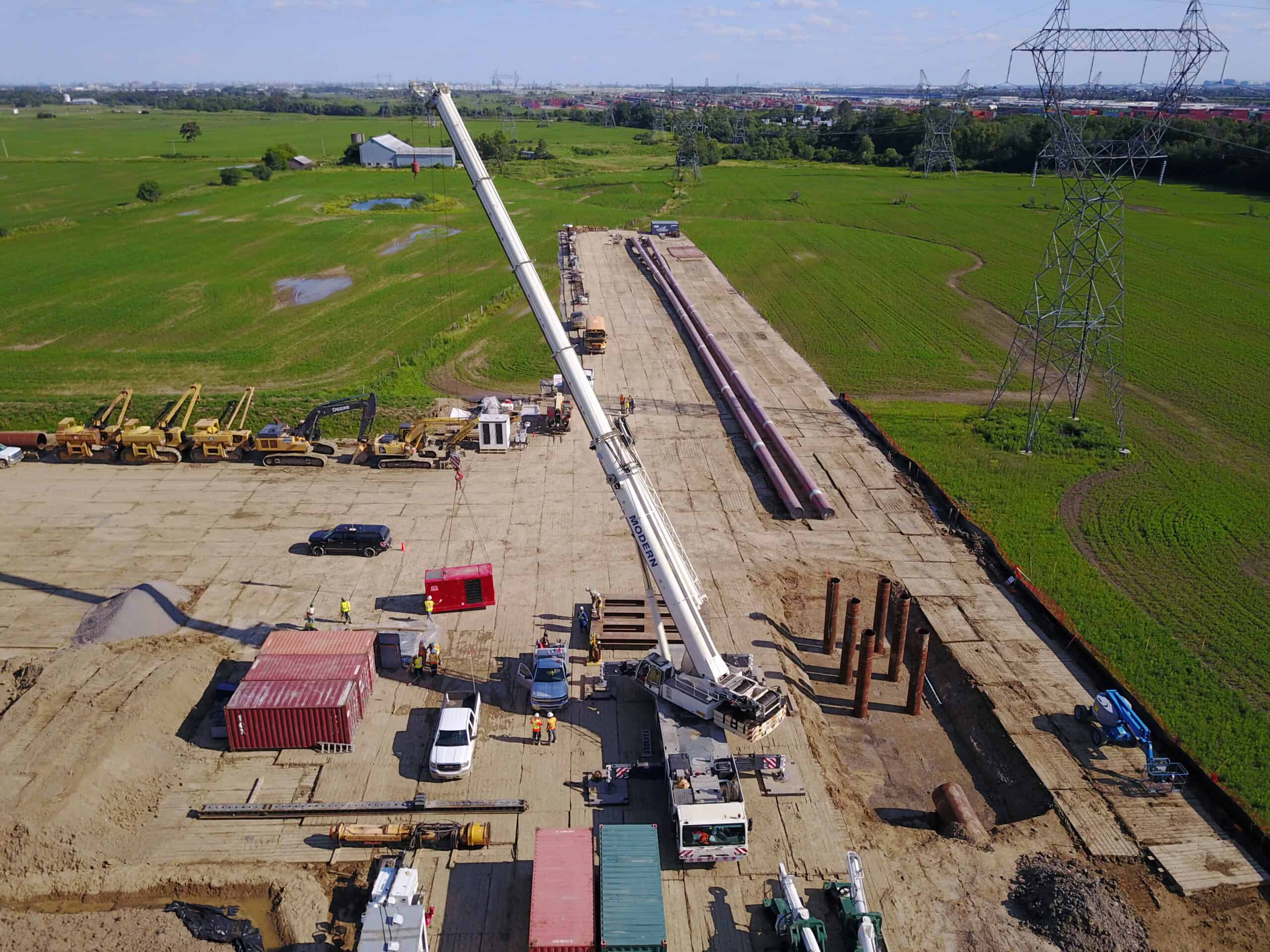 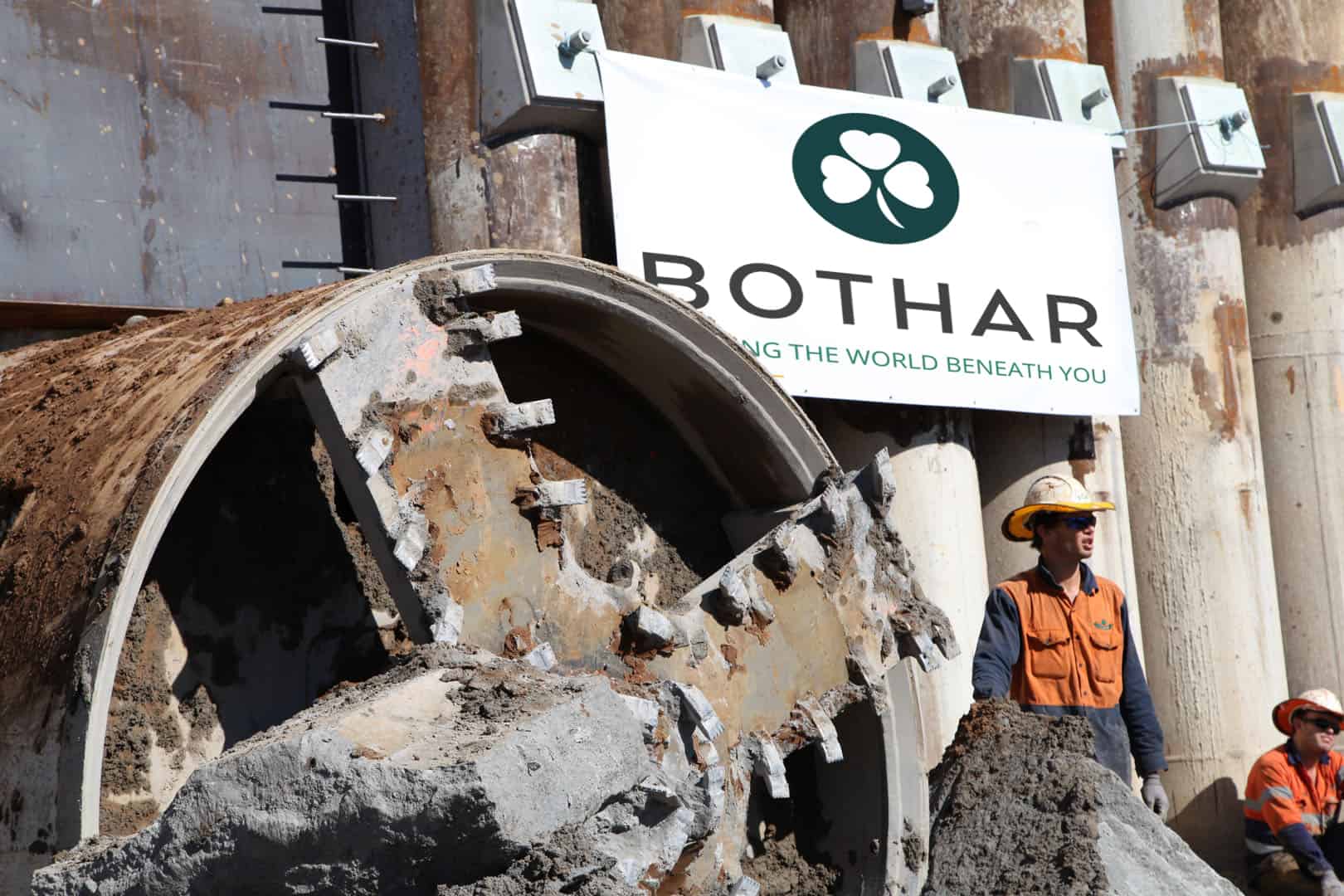